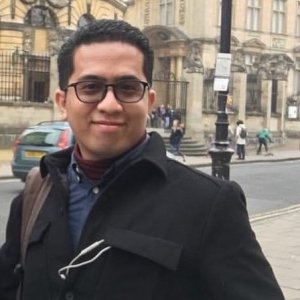 Shazwan is a Phd candidate in economic history at the National University of Malaysia. His research focuses on the imperial economic relations with the Federated Malay States (FMS) in Malaya during the inter-war years. Following this, he tried to formulate the neo-mercentilism influence in the imperial economic policy and the colonial practice in the FMS. His interest includes the global history, green imperialism and political economy history. Besides, being proficient with historical document and records, he also interested in exploring cliometrics approach for interpreting the Malayan economic history.