Economic history and interdisciplinarity: lessons from the Antipodes

This blog is based on the author’s book published by ANU Press in June 2022. The book is available open access online.

It has never been easy to be an economic historian. […] they belong simultaneously in many places and nowhere at all. They are perennial minorities, often persecuted, exiled, accustomed to niche existences, surviving by their wits and by (usually) showing solidarity to one another. 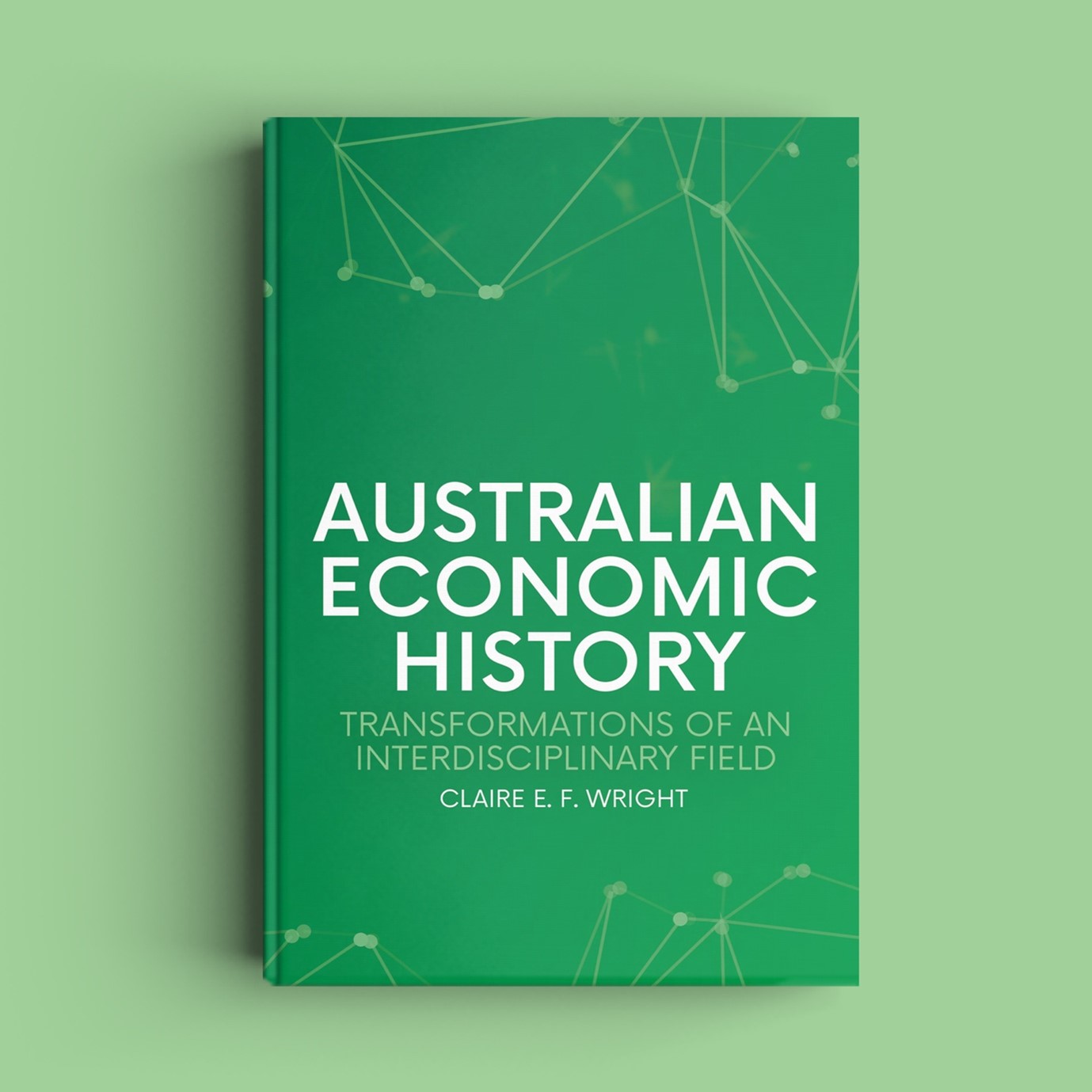 I look at the way this form of knowledge has been produced within universities. Most economic historians around the world are employed by higher education institutions, most in economics or history departments, and a small number in separate economic history groups. Australia was one of the few places where separate departments flourished in the post-WWII decades, with small groups taking charge of compulsory subjects in commerce or economics degrees. Guaranteed undergraduate numbers paid the bills and ensured generational renewal through the flow of students to upper-level courses and PhD programs. Small departments were a casualty of the sector’s neoliberal turn, and in Australia each of the economic history groups closed or were merged with larger departments throughout the 1990s. I argue that these separate departments were at once both ‘protagonist and antagonist’, providing identity, training, and resources, while also restricting the field’s ability to perform interdisciplinary functions.

This was hardly the fault of practitioners; indeed, weaknesses in the logic of universities meant that no one has really known how to deal with interdisciplinary fields such as economic history. Australian universities, as elsewhere, have been based, variously, on serving the professions (the ‘Scottish’ model) or emphasising frontier research (the ‘Humboldtian’ model). Both systems reinforce disciplines, with appointment and promotion based on accreditation and publishing in the ‘right’ journals. Departmental seminars and the structure of degrees encourage standardised knowledge, and even the physical space of offices along a hallway encourage inward communication. Each of these structures represents an opportunity cost for interdisciplinary scholars, with time spent in curriculum, seminars, and collaborations within the group reducing the time available to develop broader knowledge and networks. On the other hand, the complete absence of institutional resources is not good either. The trick is to balance the field’s sense of identity while leaving enough space and time for communication and integration with parent disciplines. As I discuss in the book, this is a very complicated balance to maintain over the long run.

Analysing economic history as an interdisciplinary community lays bare questions of identity. There is frequent published opinion (not to mention the tweets) about the appropriate data, approaches, methods, and frameworks for economic history, with some, like myself, seeing the field as interdisciplinary, and others viewing it a sub-discipline of economics or history. Some identify as economic historians, and others see themselves as, say, economists who sometimes work on historical matters. It is political to draw lines around what is economic history, and what is not, betraying what the scholar wants the field to be. The nature of interdisciplinary research means these identity questions are not going to be resolved: overlap with parent disciplines means members can be more (or less) central to the group, and work along the spectrum from the economist on one end, to the historian on the other, is equally valid and indeed equally crucial to bridging the space between otherwise disconnected disciplinary groups.

So what can we learn? For universities, this book reveals the importance of considering the type of knowledge when designing policies. Interdisciplinary knowledge like economic history operates very differently to disciplines, and the incentives for interdisciplinary work should be tailored accordingly. For economic historians, highlighting the field’s interdisciplinary character not only reveals its diverse intellectual possibilities, but advocates for the creation of broad, vibrant, cross-disciplinary spaces as the key to ensuring its continued value and relevance.