This research is due to be presented in the fourth New Researcher Online Session: ‘Equality & Wages’. 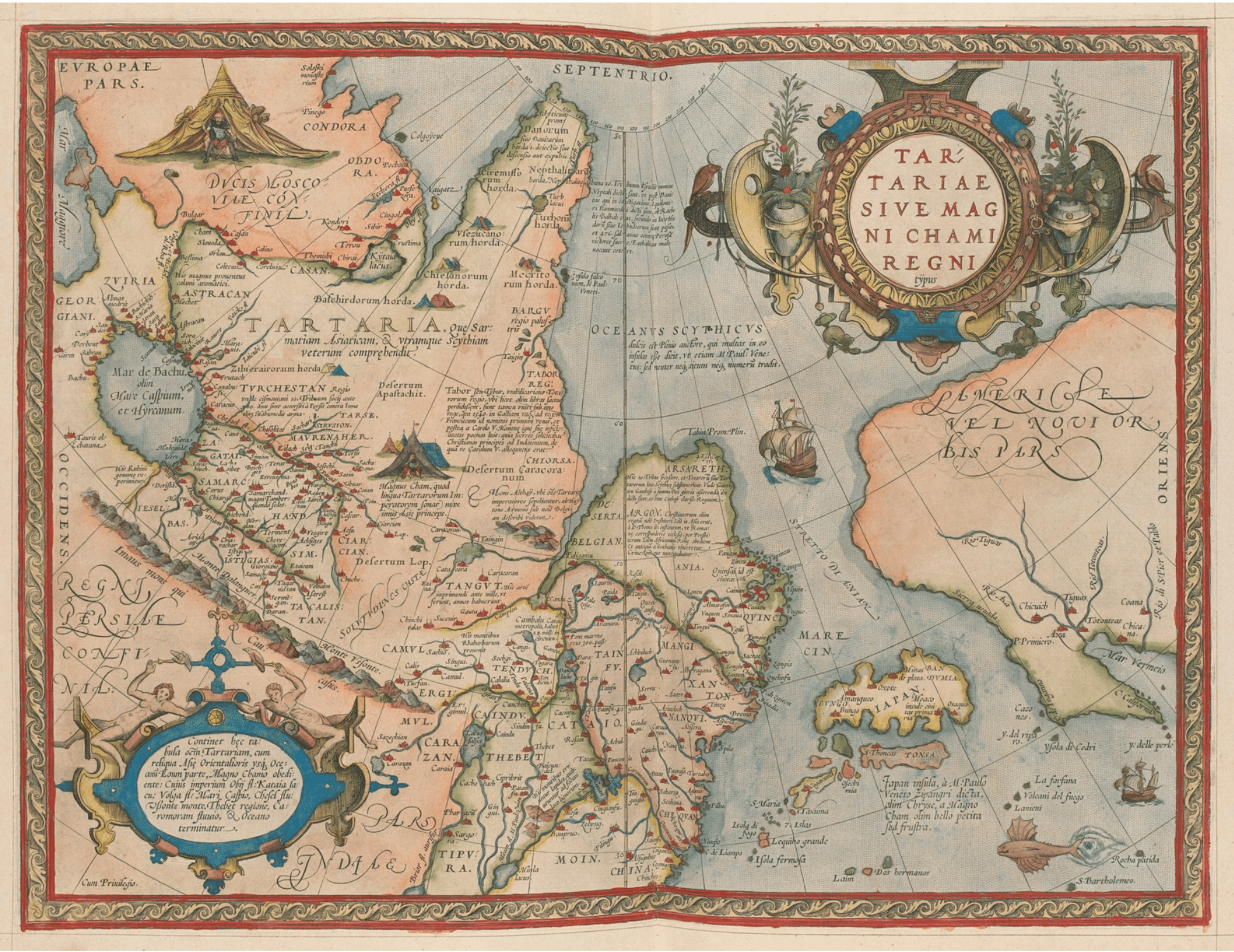 Is high inequality destiny? The established view is that societies naturally converge towards high inequality in the absence of catastrophes (world wars or revolutions) or the progressive taxation of the rich. Yet, I show that rural Japan, 1700-1870, is an unexpected historical case in which a stable equality was sustained without such aids. Most peasants owned land, the most valuable asset in an agricultural economy, and Japan remained a society of land-owning peasants. This contrasts with the landless laborer societies of contemporary Western Europe which were highly unequal. Why were the outcomes so different?

My research shows that the relative equality of pre-industrial Japan can partly be explained by the widespread use of adoptions in Japan, which was used as a means of securing a male heir. The reasoning becomes clear if we first consider the case of the Earls Cowper in 18th century England where adoption was not practiced. The first Earl Cowper was a modest landowner and married Mary Clavering in 1706. When Mary’s brother subsequently died, she became the heiress and the couple inherited the Clavering estate. Similar (miss)fortunes for their heirs led the Cowpers to become one of the greatest landed families of England. The Cowpers were not particularly lucky, as one quarter of families were heirless during this era of high child mortality. The outcome of this death lottery was inequality.

Had the Cowpers lived in contemporary Japan, they would have remained modest landowners. An heirless household in Japan would adopt a son. Hence, the Claverings would have an adopted son and the family estate would have remained in the family. To keep the blood in the family, the adopted son may have married a daughter if available. If unavailable, the next generation could be formed by total strangers but they would continue the family line. Amassing a fortune in Japan was unrelated to demographic luck.

Widespread adoptions were not a peculiarity of Japan and this mechanism can also explain why East Asian societies were landowning peasant societies. China also had high rates of adoption in addition to equal distributions of land according to surveys from the 1930s. Perhaps more surprisingly, adoptions were common in ancient Europe where the Greeks and Romans practiced adoptions to secure heirs. For example, Augustus, the first emperor of the Roman Empire, was adopted. Adoptions were a natural means of keeping wealth under the control of the family.

Europe changed due to the church discouraging adoptions from the early middle ages, leading to adoptions becoming rarities by the 11th century. The church was partially motivated by theology but also by the possibility that heir-less wealth would get willed to the church. They almost certainly did not foresee that their policies would lead to greater wealth inequality during the subsequent eras. 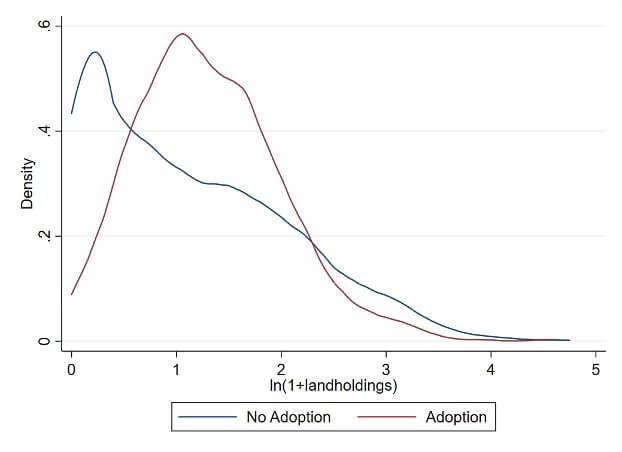 My study shows by simulation that a large portion of the difference in wealth inequality outcomes between east and west can be explained by adoption (see figure 1). Societies without adoption have wealth distribution that are heavily skewed with many landless households unlike those with adoptions. Therefore, family institutions played a key role in determining inequality which had huge implications for the way society was organized in these two regions.

Interestingly, East Asian societies still have greater equality in wealth distributions today. Moreover, adoptions still amount to 10% of marriages in Japan which is a remarkably large share. Adoption may have continued creating a relatively equal society in Japan up to today.