What is a market crash? 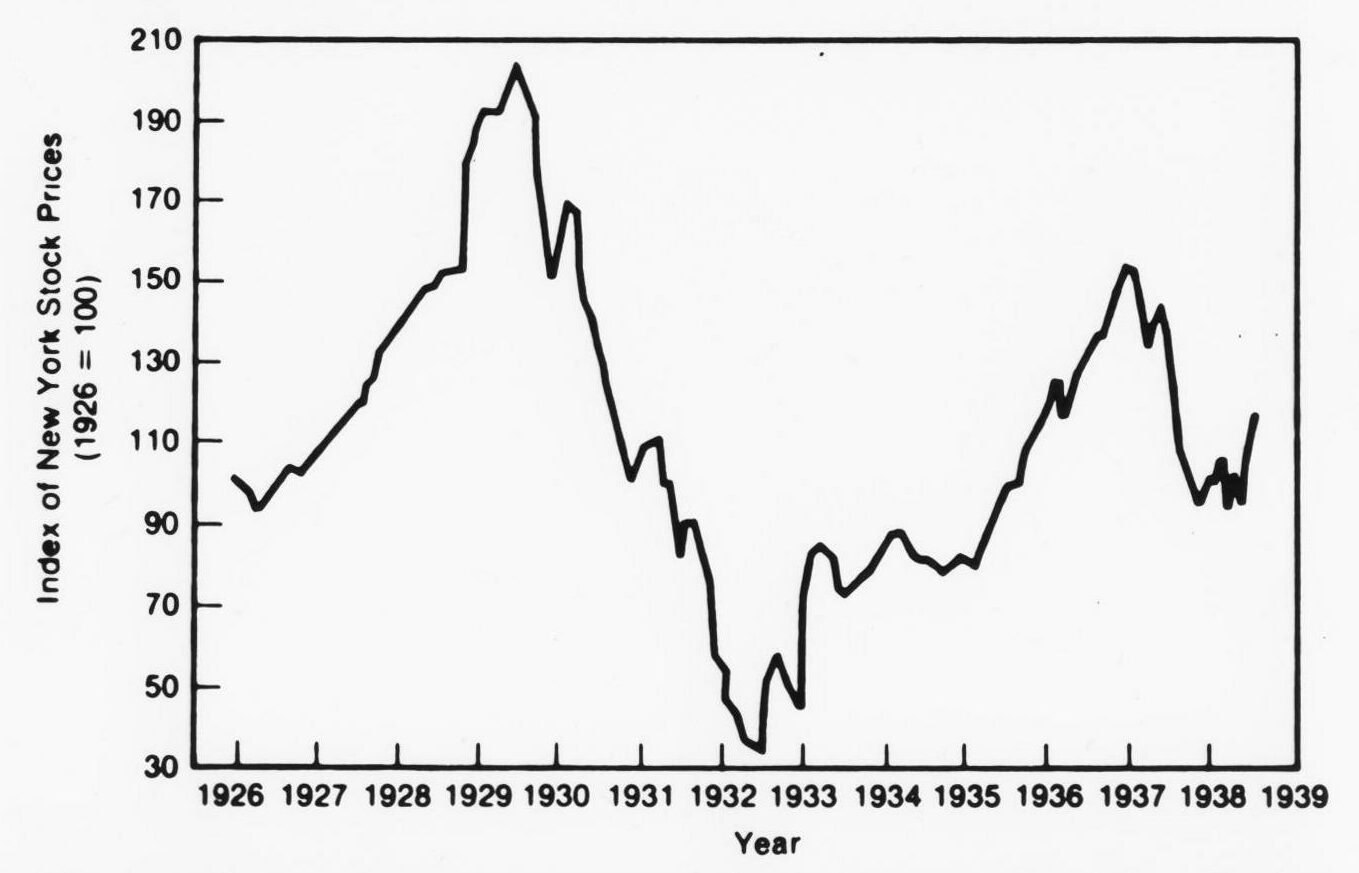 Despite the importance of the phenomenon, there is no clear definition of what is a market crash. Arguably, market crashes should be related to important news but it is frequently difficult to effectively match historical events with market reactions. For instance, when WWI started in July 1914, the French stock index decreased by a modest 7.14 %; a monthly drop ranked only the 105th in the French stock market history. But, a given fall in percent has a stronger impact on a stable market than it does upon a highly volatile one. A crash is not solely a given percentage decrease but represents a significant discrepancy compared to what has been previously observed.

Thus, crashes need to be identified after having taken into account the prior financial context. I propose a simple new tool to identify market crashes by measuring price variations in numbers of standard deviations of the preceding period rather than in percent. French stock market was used to a low volatility before 1914, thus the modest decrease of 7.14 % represents a fall of 6.09 standard deviations, which is the second worst case in French history. This ranking is much more consistent with history.

In a paper (forthcoming in Economic History Review), this method is applied to long term series of US and French stock prices and UK state bonds. This new tool offers a renewed story of the financial shocks. A better match between crashes and historical events is achieved than with pure price variations. Events that were financially insignificant when measured in percent become important crashes after adjustment for volatility. This improved matching brings new insights to several historical debates.

Consistent with other historical sources pointing out the severity of the 1847 crisis, this episode appears to be in the top ten crashes of the UK bond market whereas it ranks 102th in pure price variations. The start of the American Civil War caused a significant crash, supporting the cost side in the cost/advantage debate about this conflict. The Berlin conference dividing up Africa caused a considerable fall in UK bonds, as if the market took account of the future cost of African colonization for UK public finances. Pre-1914 wars (Franco-Prussian, Russo-Ottoman, Boxer Rebellion in China, Boer War, etc.) led to many crashes on both the French stock and UK bond markets, supporting the traditional narrative of the importance of these confrontations despite the weak price changes they caused in this era of low volatility.

Turning to the 20th century, the outbreak of WWI caused major crashes in both French stock and UK bond markets, mitigating the view of sleepwalking to disaster. It is not possible to distinguish more crashes before than after the creation of the Fed in 1913, whose role in stabilizing financial markets is still being questioned. Two crashes in France during the 1920s caused by monetary issues support analysis of French monetary policy as an important factor in the interwar troubles. Hot episodes of the cold war caused crashes on the US and French stock markets, which is consistent with narratives of the risk of disasters incurred at this time. There was no crash on the French stock and UK bond markets in 1929, supporting the views of a transmission of the Great Depression to Europe through other channels than financial markets. The 2008 crisis differs on this point because both French and US stock markets fell strongly.

Maybe, our understanding of financial mechanisms could be enriched thanks to this new tool.