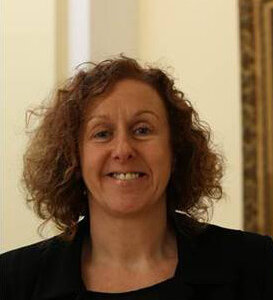 Sheryllynne Haggerty is Honorary Research Fellow at the Wilberforce Institute for the study of Slavery and Emancipation at the University of Hull. Her research concentrates on the economic history of the eighteenth-century British-Atlantic world. She also has a strong interest in Social Network Analysis. Her two monographs are: The British-Atlantic Trading Community 1760-1810: Men, Women, and the Distribution of Goods (Leiden: Brill Press, 2006) and Merely for Money’? Business Culture in the British Atlantic 1750-1815 (Liverpool: Liverpool University Press, Apl 2012) which was nominated for the Wadsworth Prize by the Business Archives Council in 2013. She has also published, amongst other journals, in Explorations in Economic History, Business History, Enterprise & Society and Atlantic History.  She is currently working on a Leverhulme-funded project on Jamaica in 1756.