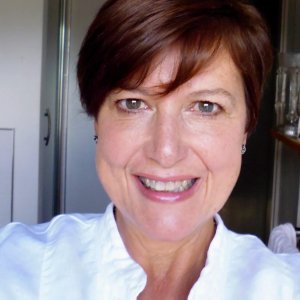 Cinema, entrepreneurship and society in the south Wales valleys, 1900-1950s

The EHS bursary has supported several visits to The National Archives to review cinema company records. Very little use has previously been made of these records possibly because of the cultural rather than economic orientation of much cinema historiography. The records have allowed me to identify the individuals behind cinema entrepreneurship in the South Wales valleys and build up an understanding of how enterprises formed, flourished and floundered. The records reveal that many cinema entrepreneurs were local businessmen eager to cash in on the growing popularity of ‘going to the pictures.’ This has important implications for how business was conducted and how cinema was received by local communities.