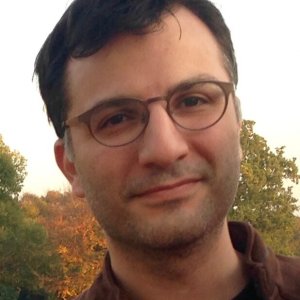 Coşkun Tunçer is Associate Professor of Modern Economic History at University College London, Department of History. He received his PhD from the London School of Economics in 2011 and worked at EUI and LSE before joining UCL. His research focuses on the economic and financial history of developing regions, particularly the Middle East and Southeast Europe. His current projects investigate the determinants of sovereign risk in the late nineteenth century, stock market development in the Middle East, and housing wealth in the Ottoman Empire since the seventeenth century.