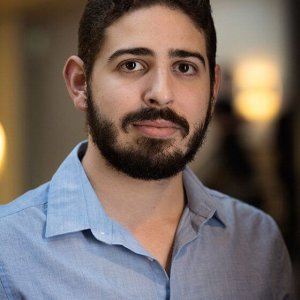 Igor is a PhD student at the department of economic history in Lund University. His research interests are African economic history (with an emphasis on South Africa), slavery and colonial legacies.  He is also interested in development economics, institutions and poverty dynamics in both sub-Saharan Africa and Latin America. He is currently part of a doctoral project named Cape of Good Hope Panel Project: Quantitative studies of long-term growth, inequality, and labour coercion in a developing region. Within this project, he is mostly interested in slavery and its spillovers through the Cape Colony while focusing on the role of the emancipation of the slaves and its intergenerational effects. His methodological approach benefits from digitized individual level genealogical and tax records covering nearly 200 years of history in the colony, enabling him to work with the most modern data mining and econometric techniques while combining these skills with an extensive historiography already produced for the region. He holds a BA in Economics from São Paulo School of Economics, a MA in Economic History from Lund University.  More information can be found here.