Home > About the Society > Irene Bavuso
University of Oxford 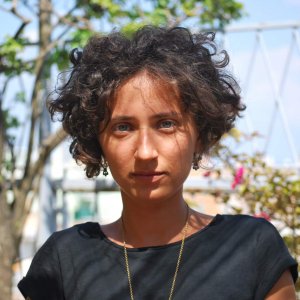 The sixth and earlier seventh centuries: Preconditions of the rise of the Emporia

The EHS PhD Bursary Scheme has been an invaluable help for me during my third year of doctoral degree. Since the period of the award I have made substantial progress on my thesis, and I have also submitted an article for publication in a conference volume. During this year I have mostly worked on the archaeological evidence from sixth- and seventh-century Anglo-Saxon England and Merovingian France, which constitutes a major part of my project. The award was used as a contribution to my living expenses and to cover a period of research in France.