Home > About the Society > Marco Molteni
University of Oxford 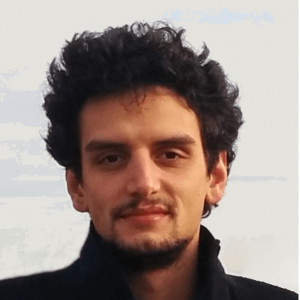 Bank failures: Which failure? Banking distress in Italy in the interwar period

In the academic year 2016/17 I started my DPhil in economic and social history (part-time) at the University of Oxford, where I am studying banking distress and crisis resolution in Fascist Italy. Thanks to the generous grant from the EHS, I was able to spend three months in Oxford between October and December 2016, so that I could attend a Quantitative Methods course to exploit the statistical data I have been collecting. Subsequently, I spent one month in Rome between December and January, and I worked at the Historical Archives of the Bank of Italy. On the one hand, I developed the findings of my MPhil research and I could expand my “census and mapping” of distressed banks in Fascist Italy. On the other hand, I could check that all the material I needed for the next step of my research (studying crises resolution) was available.