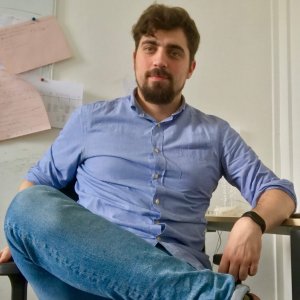 Miguel Ángel Ortiz is a PhD student in economic history at the Universidad Carlos III de Madrid, and research fellow under the Marie Curie programme ‘Macrohist’, based in SciencesPo (Paris).  He studies the short-term effects of political and social problems during the III French Republic, over the Paris Stock Exchange.  Nevertheless, his research activities are more extensive, paying special attention to international trade in the late nineteenth century.  For that reason, he has been studying the effects of protectionism in France over wheat prices, after the year 1892. He holds a BA in Economics and an MSc in Economic Development and Growth, both from the Universidad Carlos III de Madrid, where he could develop an extensive analysis over the economic reforms in Vietnam, in the 7 years after the implementation of “Doi-Moi”, in 1986.