Home > About the Society > Professor Catherine Schenk
University of Oxford 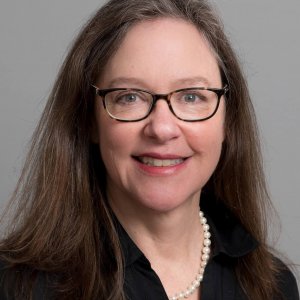 Catherine Schenk is the Professor of Economic & Social History at University of Oxford and Professorial Fellow of St. Hilda’s College, Oxford.  Her research interests include: the development of the international economy since 1945 with particular emphasis on the evolution of international banking and finance and the international monetary system; the transitions between international currencies and proposals for reform of the international monetary system in the 1970s and 1980s; and the development of international banking and financial regulation.  She has a special interest in the history of China’s international economic relations through Hong Kong.  Her books include The Decline of Sterling; managing the retreat of an international currency 1945-1992, (Cambridge University Press, 2010).  Her most recent funded project is ‘Uses of the Past in International Economic Relations (UPIER)’, funded by the Humanities in the European Research Area.  This project has partners in Sweden, Switzerland and Spain and focuses on how the past was interpreted and used by policy-makers and market actors during and after financial crises.  She is an Associate Fellow at Chatham House and has been visiting fellow at the International Monetary Fund and Lamfalussy Fellow at the Bank for International Settlements.