Home > About the Society > Thea Don-Siemion
London School of Economics 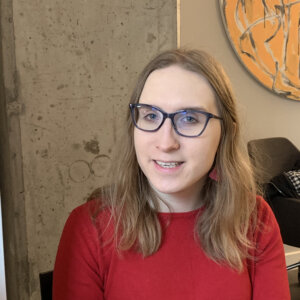 Money, Debt, and the Balance of Payments in Poland’s Great Depression

I am most indebted to the generous EHS bursary in support of my work over the past year.  My research project has as its aim to explain the exceptional severity of the Great Depression in Poland and the country’s maintenance of the gold standard until 1936, much later than the date predicted in past empirical work by the country’s economic fundamentals.  I find that considerations of international political economy, and in particular the trade-off between economic sovereignty and national security, play a crucial role in explaining not just the path of Polish monetary policy in the Depression years but also the hyperinflation of the 1920s.

The award from the EHS permitted me to carry out two stints of archival research, which provided invaluable supporting evidence for my arguments regarding the policy of the Bank of Poland and its motivations.  It also assisted in covering the costs of continuing to use Polish secondary sources despite the drastic restrictions on travel and library access caused by the pandemic, as well as registration fees for two major conferences at which I presented my findings.